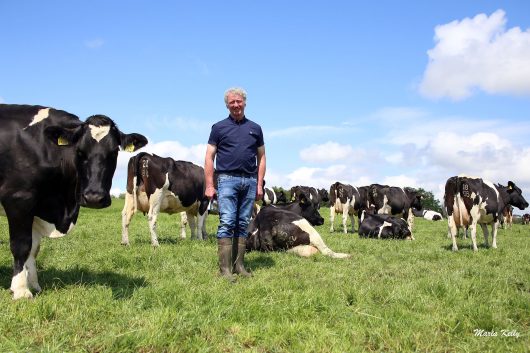 The Firoda Herd of Peadar and Maureen Healy yet again hosted the Irish Pure Friesian Club Open Day on Thursday 11th of July. They last hosted the event on the farm in 2009. 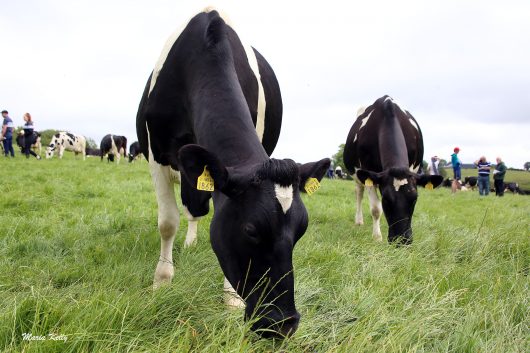 The Firoda Herd is noted for high solids, size and milk and for breeding many bulls for the AI industry. The cow type bred on the farm over the generations is Pure Friesian which has developed and adapted well to grassland management on the heavy clay soils of the Castlecomer plateau – a constant challenge to farmers in the region.

Milk recording and AI have been used on the farm for over 60 years. The herd of 120 cows, with an average yield of 6,500kgs milk at 3.74% fat and 3.63% protein, is a very impressive achievement on these heavy soils. The herd maintains a 360 calving interval and the longevity bred into these cows is remarkable with up to 10 lactations over four and five generations.

The excellent conformation of the herd is well recognized with 43% of the cows scoring VG or EX category by IHFA Classifiers.

The results of the Pure Friesian Herds Competition were announced on the day with awards presented by sponsors FBD. 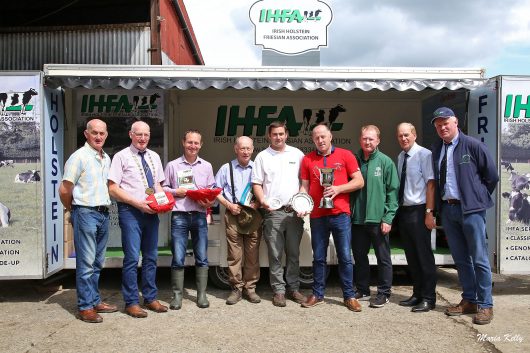 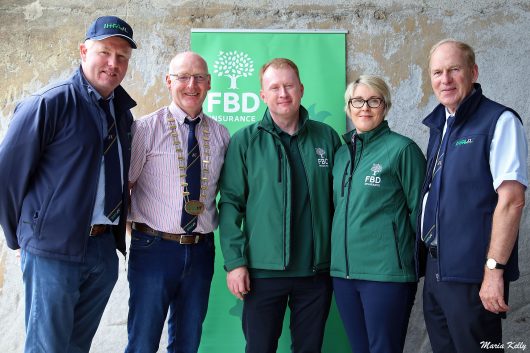 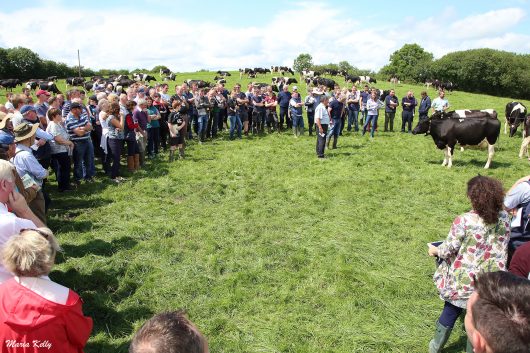 A Stock Judging Competition was held on the day with results tallied and prizes presented to winners by representatives from Dovea Genetics who sponsored the competition. Tom Murphy of Swiftsheath Herd, Co. Kilkenny, was Master Judge. 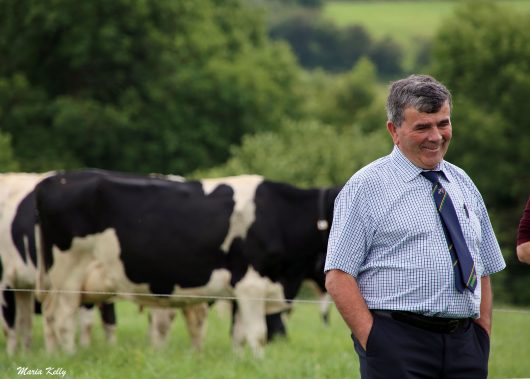 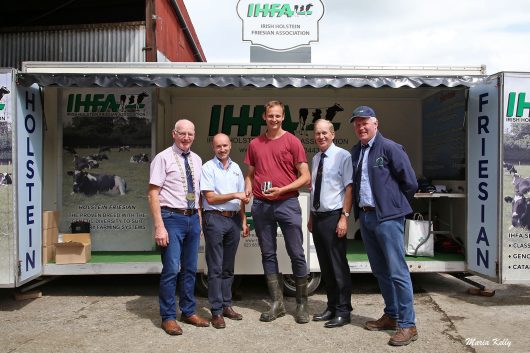 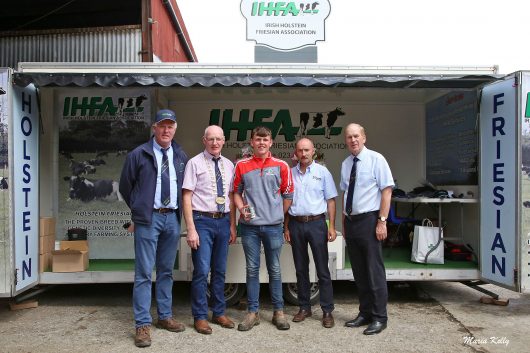 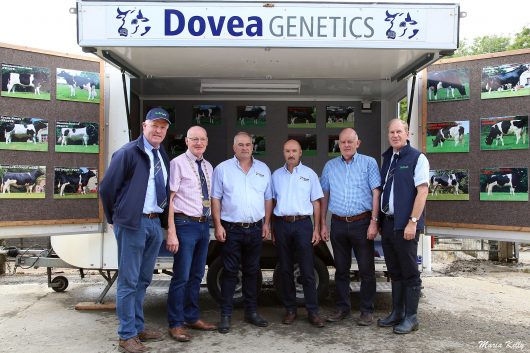 The event was very well attended with over a thousand dairy farmers visiting from Cork to Donegal and also from Northern Ireland. Everyone was made very welcome with refreshments available throughout the day. All donations collected went to the Irish Cancer Society Relay for Life charity. 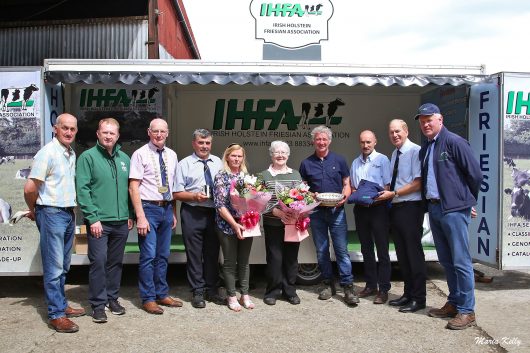 Congratulations to Peadar and Maureen & family for hosting a very successful Open Day. The event was capped off with a well-attended Celebration Sale of young stock. A total of 20 heifers and 6 bulls were offered for sale. There was a 62% clearance and the sale average worked out at €1,742 with prices ranging between €1,400 to €2,300. 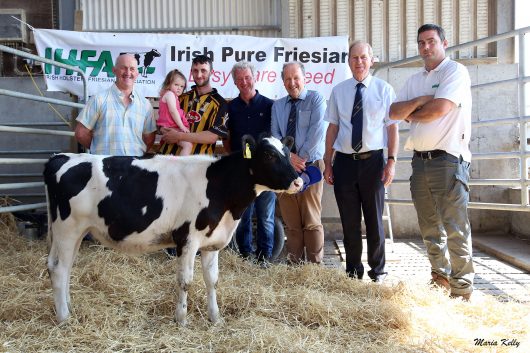 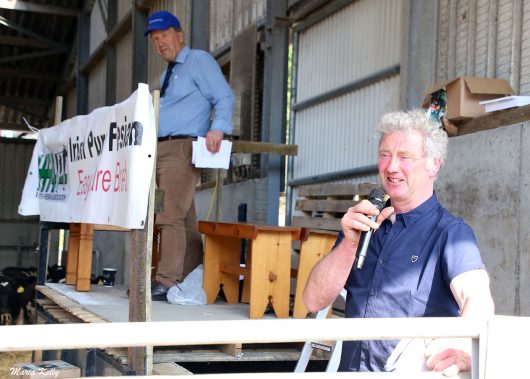