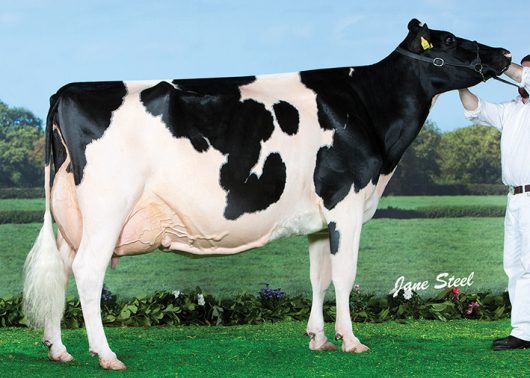 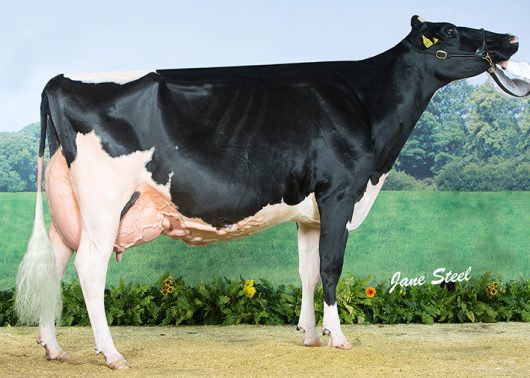 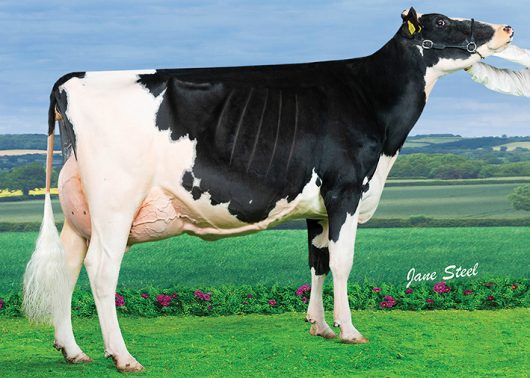 Held in conjunction with the National Dairy Show, the competition helped fill a void when the annual large, indoor show could not take place.

Photographs of each National Dairy Show Champion from 2010 to 2019 inclusive were compiled and submitted to a guest judge who judged each cow as if he were judging a Show.

An open video presentation was then broadcast online to the public where each cow was introduced individually. The online broadcast then concluded with the Judge announcing the Champion Cow of the decade, Reserve Champion and Honourable Mention.  Thanks to David Jones of the “Wiltor” herd in the UK who gave of his time and experience as invited guest Judge. 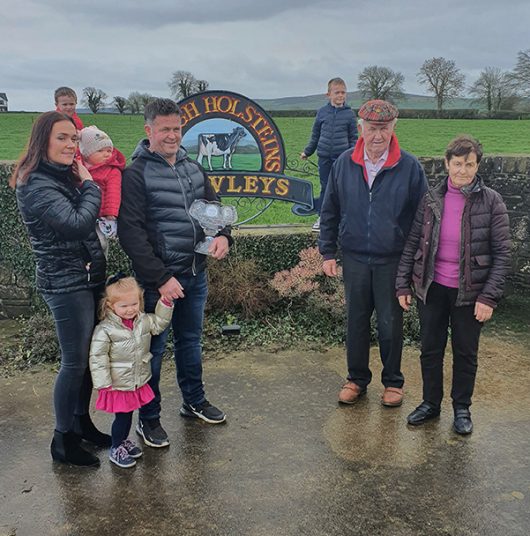 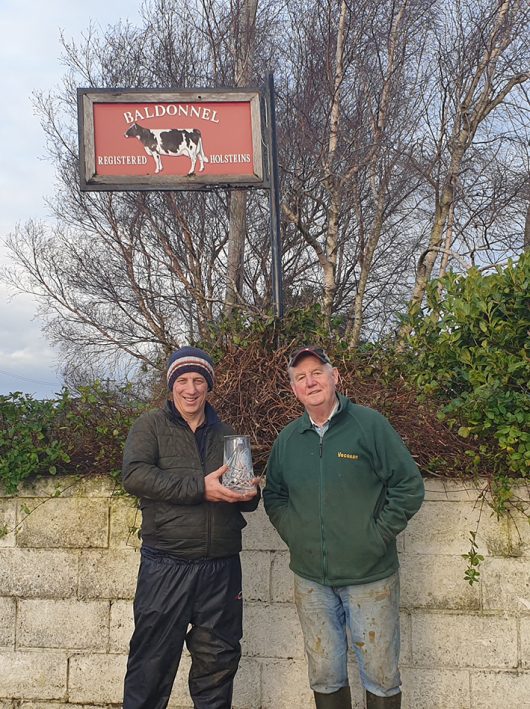 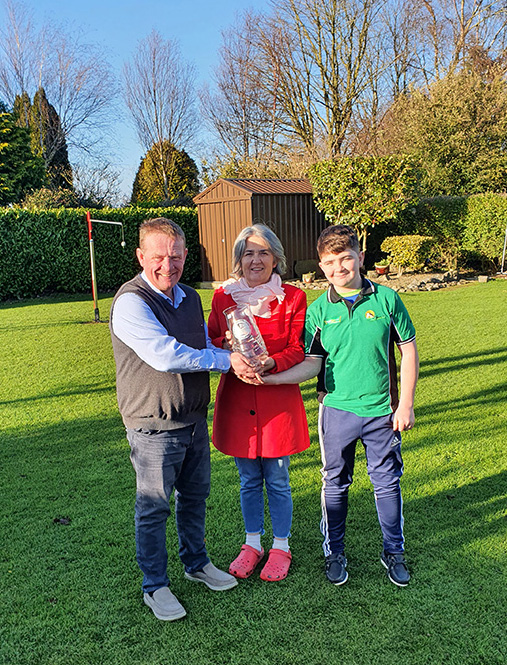 Farming Independent Online (2020) ‘Champion with a unique ring presence is named ‘Cow of the Decade’, reported by Martin Ryan