Get the facts – protect your herd 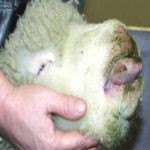 How does is spread?
The following image explains the spread of bluetongue from vector midge bites. Bluetongue can also be spread through contact with infected animals. This is most often the case. Cases of transplacental transmission have also been reported 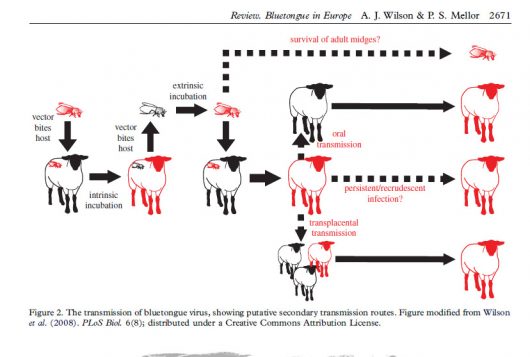 History and spread in Europe 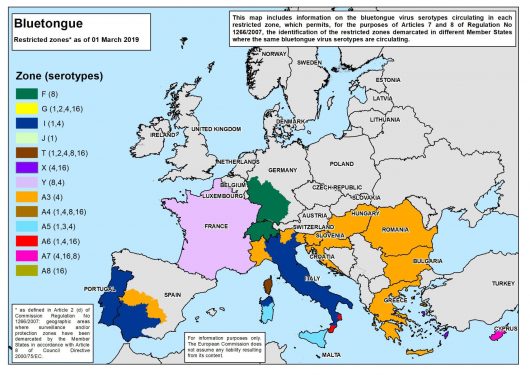 Risk of Bluetongue incursion into Ireland 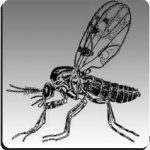 The two main sources of Bluetongue are from

Animals certified as vaccinated may have Bluetongue virus in their blood

How would an outbreak affect Ireland?
In a country the size of Ireland, the effects of an outbreak would be felt throughout much of the country. Attempts to control the outbreak could be felt for up to a radius of 150km. 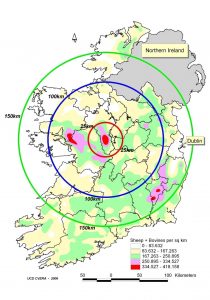 How to mitigate the risk of contracting Bluetongue in your herd?