The President’s Medal is a special competition for YMA members who have achieved a lot in the YMA but have also contributed a lot to the YMA.  Each YMA club gets to nominate one member from their club and must write a nomination essay of no more than 1 page explaining why they feel that this person deserves to win the president’s Medal.  The applicants are assessed based 50% on their achievements within the YMA and 50% on their contributions to the YMA.  The best three appliacnts will then be called for interview.  At this stage the applicants will be assessed entirely on their interview. 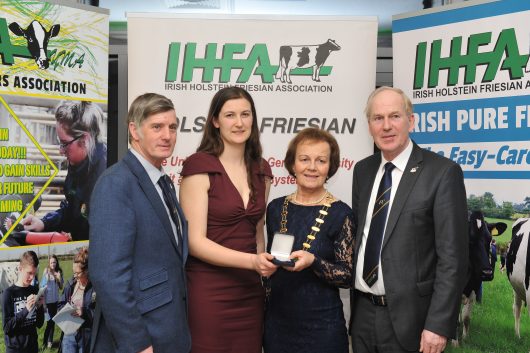 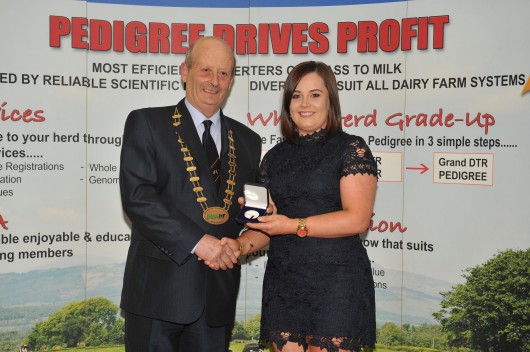 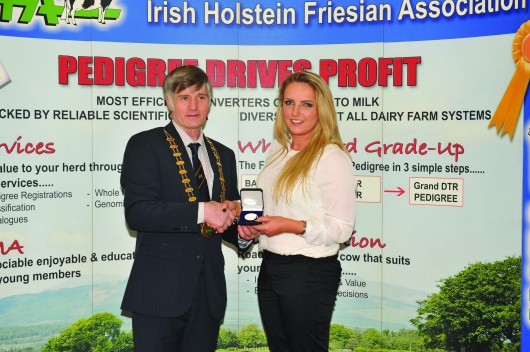 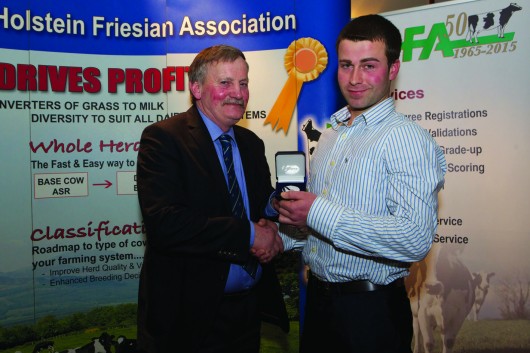 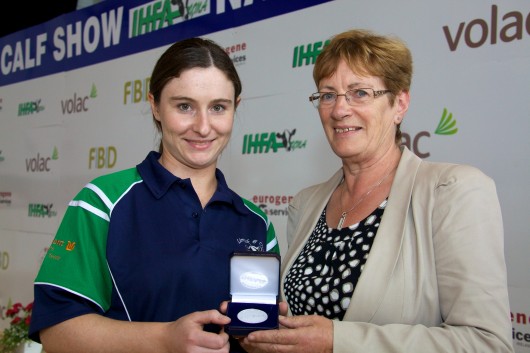 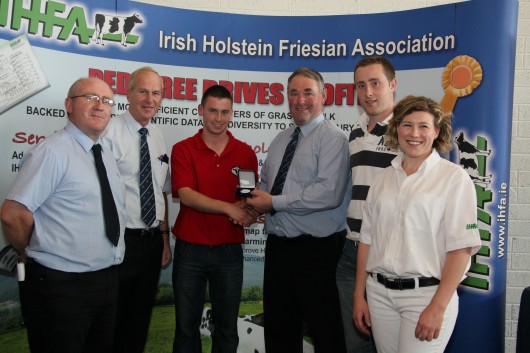